Gerry and Joy met at College but it was to be no ordinary meeting as this is no ordinary story....

From an early age, Gerry and Joy have been totally blind, but they met, fell in love and married. Against all the odds stacked against them they had a child and raised him after persuading Social Services at the time to let them keep him. 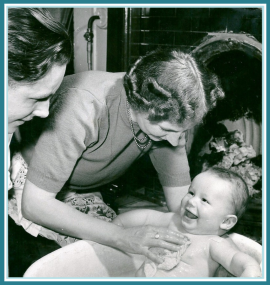 When Joy would go out to buy the groceries, she would take her young son in the pram but she would pull it behind her instead of push it as it was safer for him.

Gerry worked as a switchboard operator until retirement for a large bank and would travel in and out of London daily on public transport over land and underground. Joy stayed at home and was the home maker. They had a small but good group of friends and gave their son as normal an upbringing as possible. They would holiday in Yorkshire where Joy was born and their son can remember his Dad walking him down to the beach and spending time there.... Gerry had developed a keen sense of direction so he knew his way around, to ensure he could do everything as normally as possible with his son. 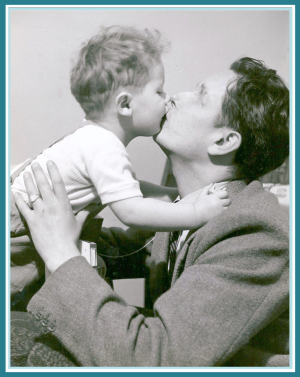 Many happy years passed and their son grew from a cheeky young lad fond of kiss chase and who once set fire to his eiderdown to a young man who was seriously injured in a motorcycle accident and had to be cared for at home by his parents after months in hospital. 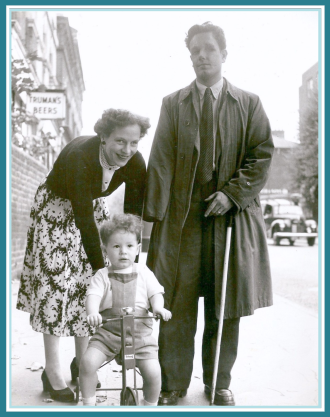 Today, as I write this, Gerry and Joy are in their eighties and together with their son and his family, have care provided for them in their own home to give them the love, care and support to retain their dogmatic independence that they have fought for and built upon all their adult lives.

Gerry and Joy could not imagine having to leave their home and their independence now, they look after each other and the help they need is given to them in their own home, from garden care - (we are planting potatoes this week in the veg patch and tomatoes in the greenhouse) to care for Joy as her mobility is very limited and she is becoming increasingly forgetful.

There are many other extraordinary stories that we are told when caring for older people but we have used the story of Gerry and Joy with their permission as they are my Grandparents and my inspiration to ensure our older people in our community are highly regarded, cherished and exceptionally cared for in  their own homes as long as it is possible, because they can not imagine having to leave their own home either.

Where to find us: